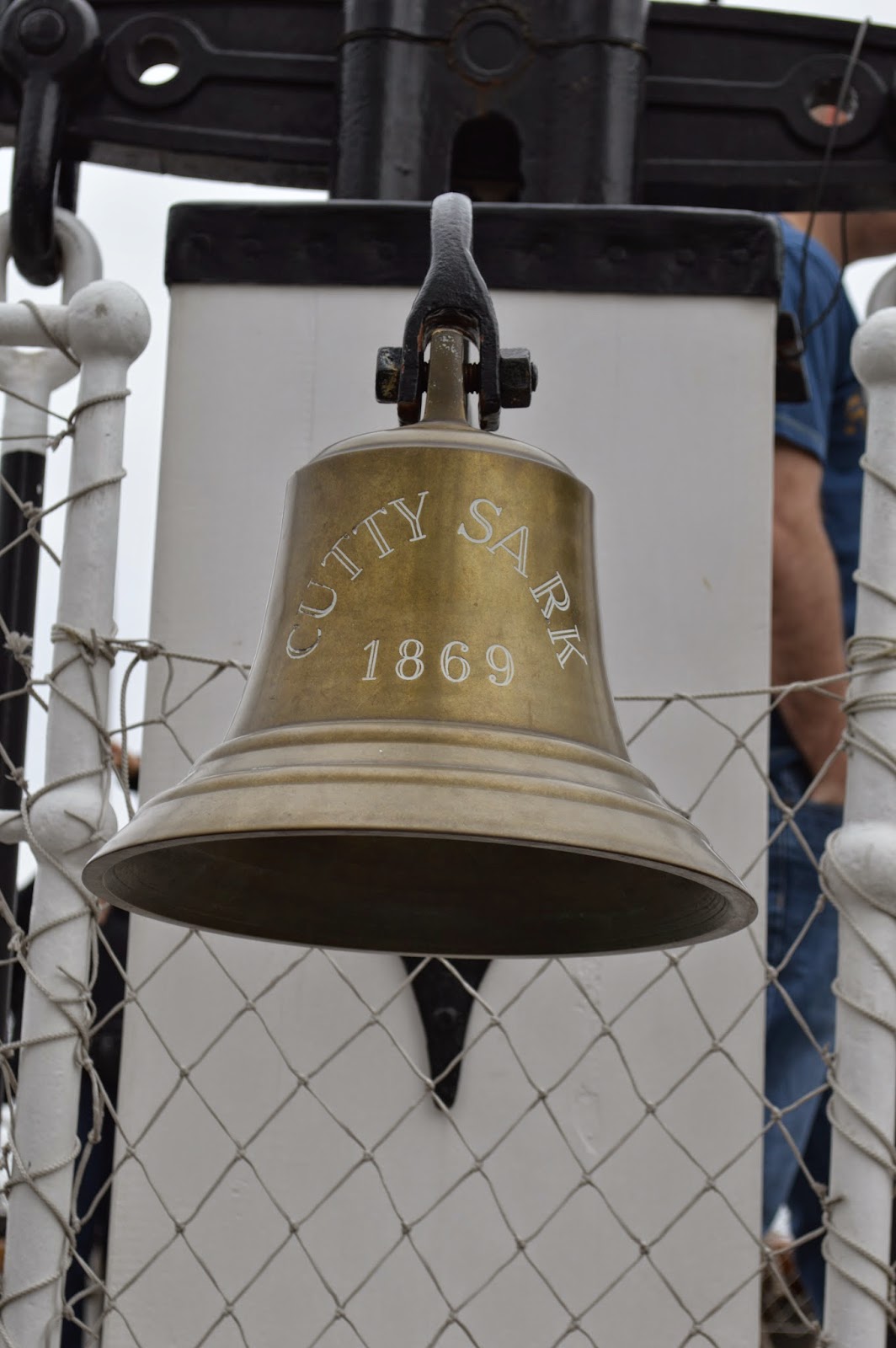 Ray loves ships and asked to see as many as possible on our trip so he was very happy when I planned a day's outing to see the Cutty Sark, which has a connection with Australia, being a clipper ship used to bring wool back to England. prior to that it was used for the Spice Trade between China and England. It's a beautifully restored ship and we really enjoyed our visit. 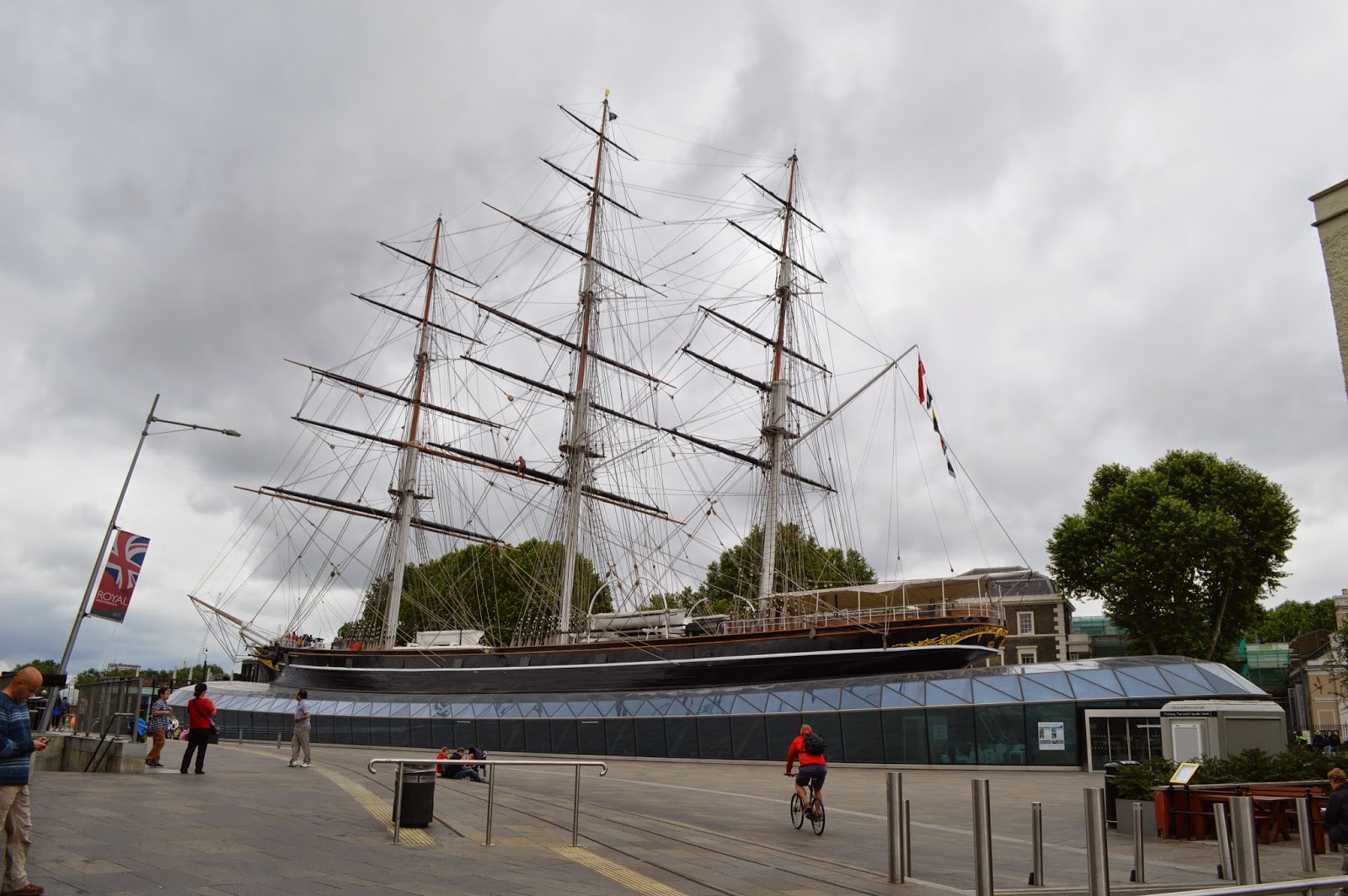 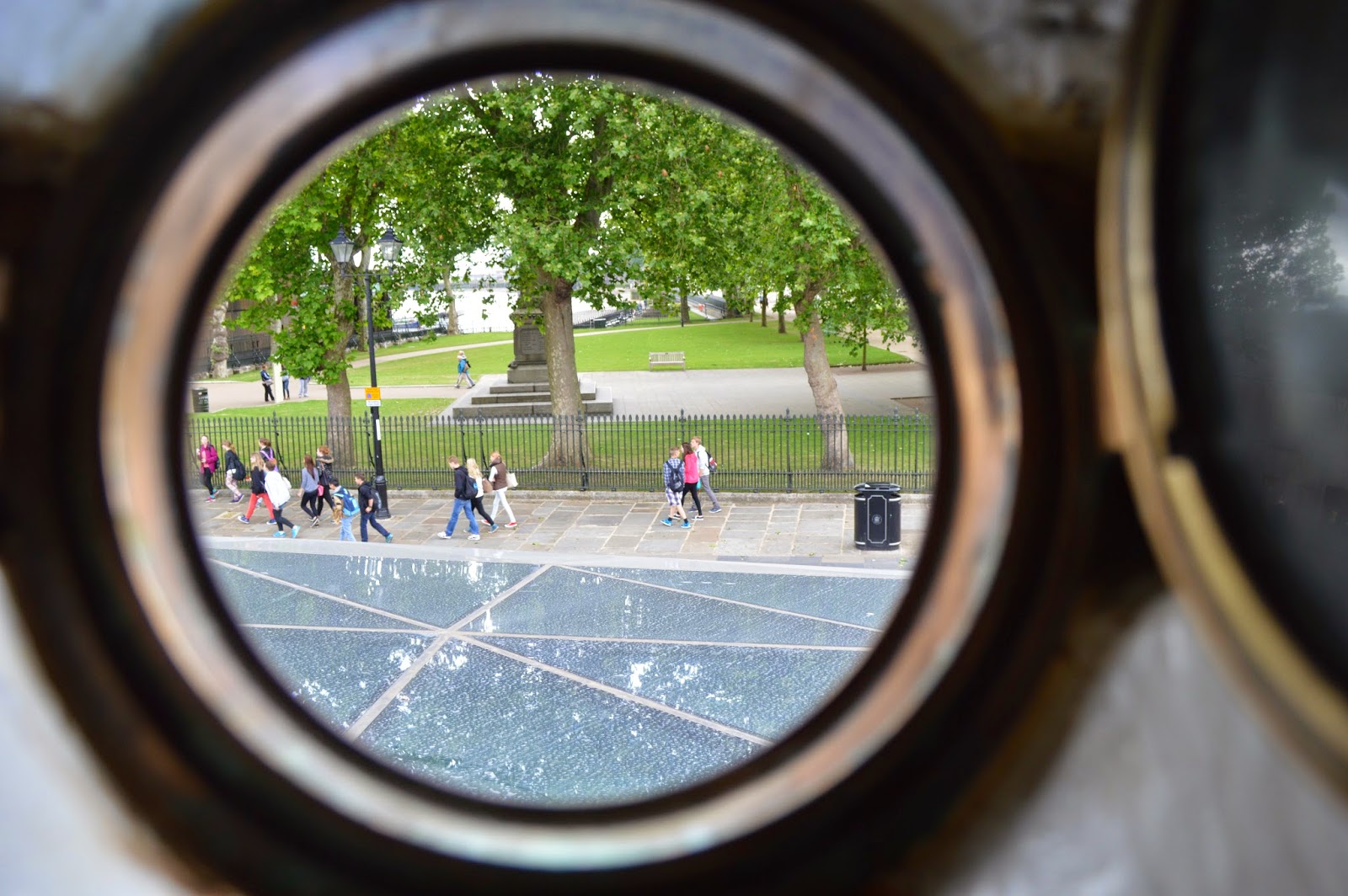 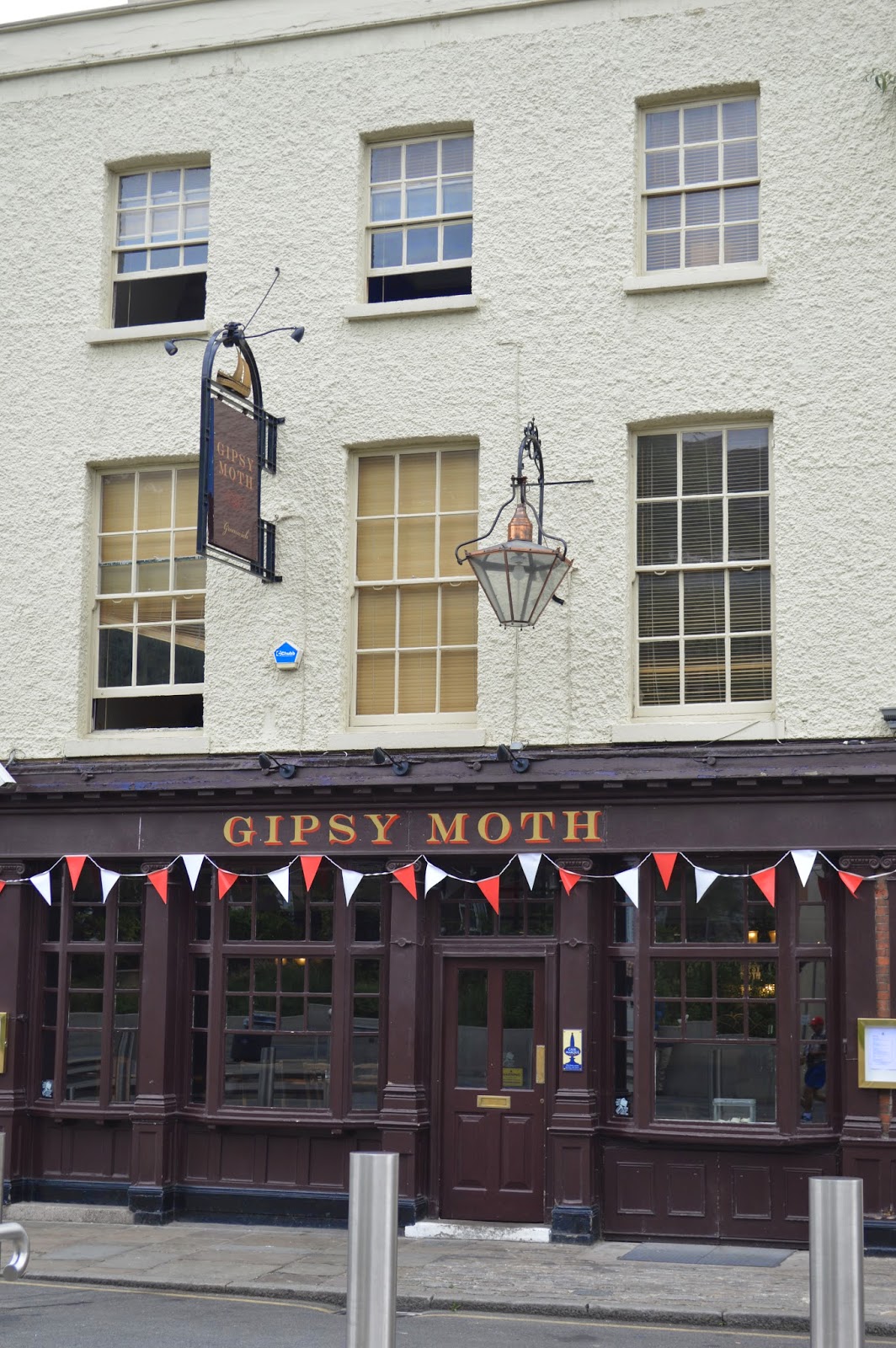 We had also hoped to see Sir Francis Chichester's ship, The Gipsy Moth, in which he was the first man to sail around the world solo. Unfortunately when we arrived we found that it was bought by a private investor and is now at the Isle of Wight. 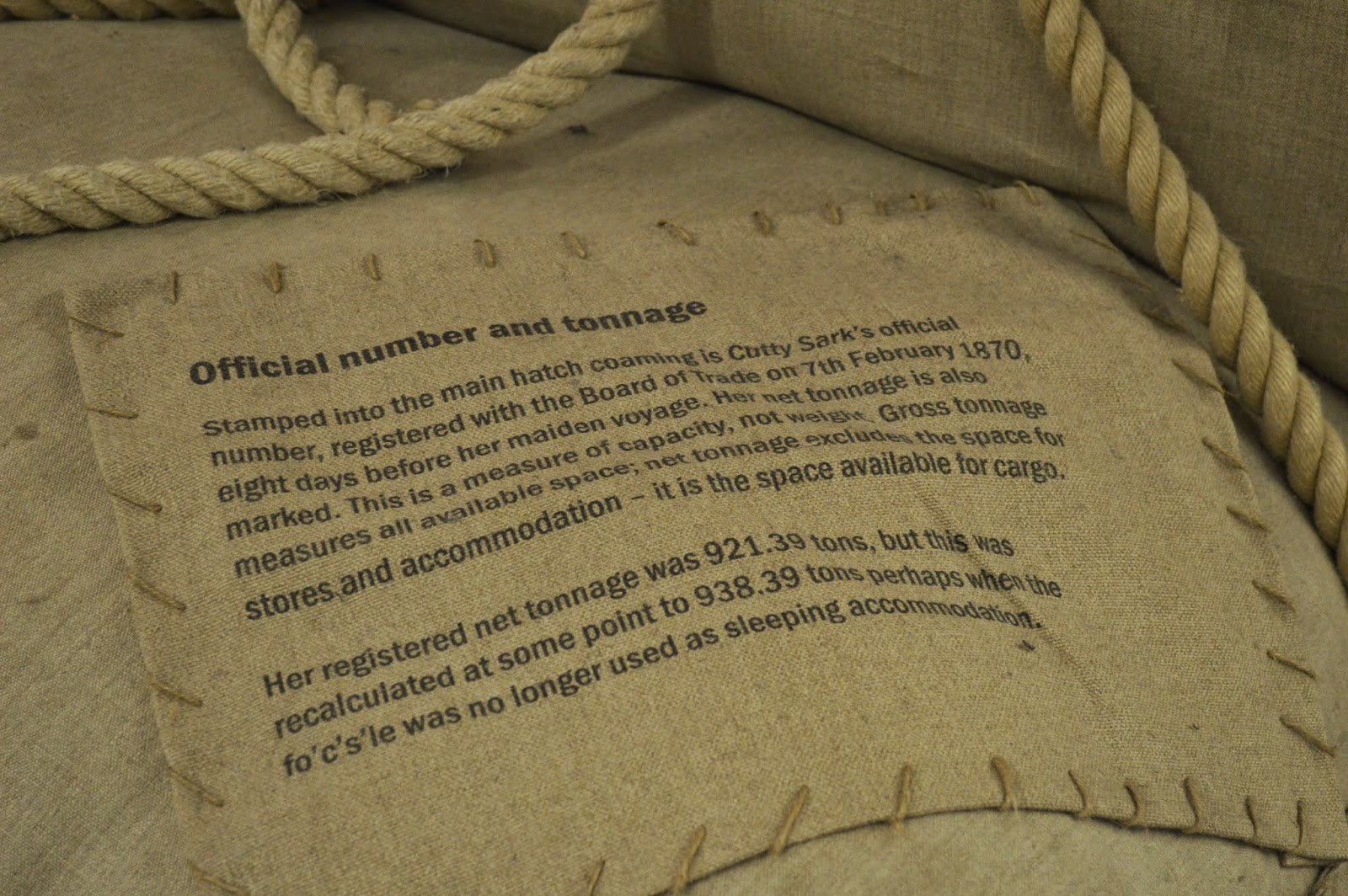 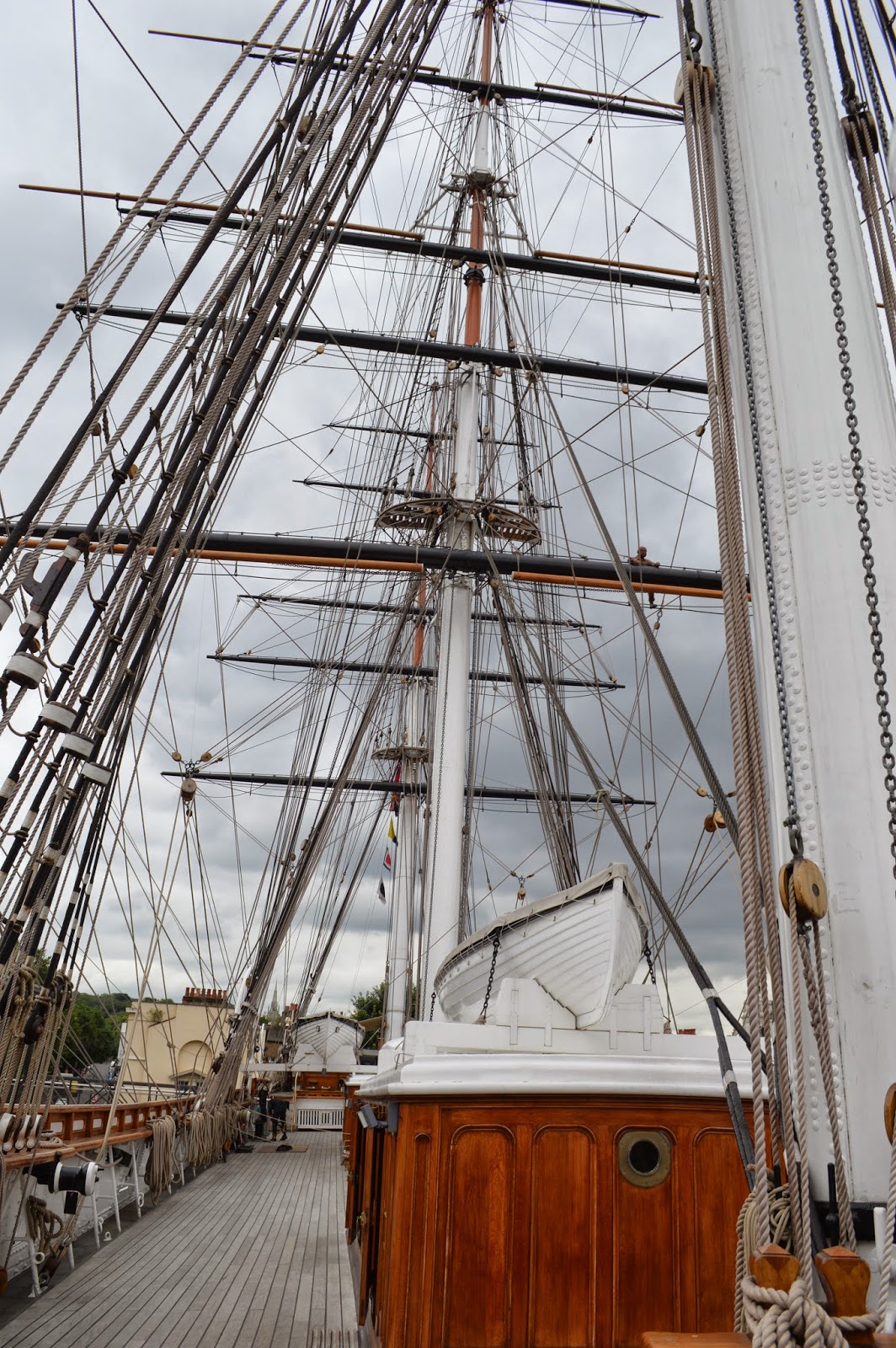 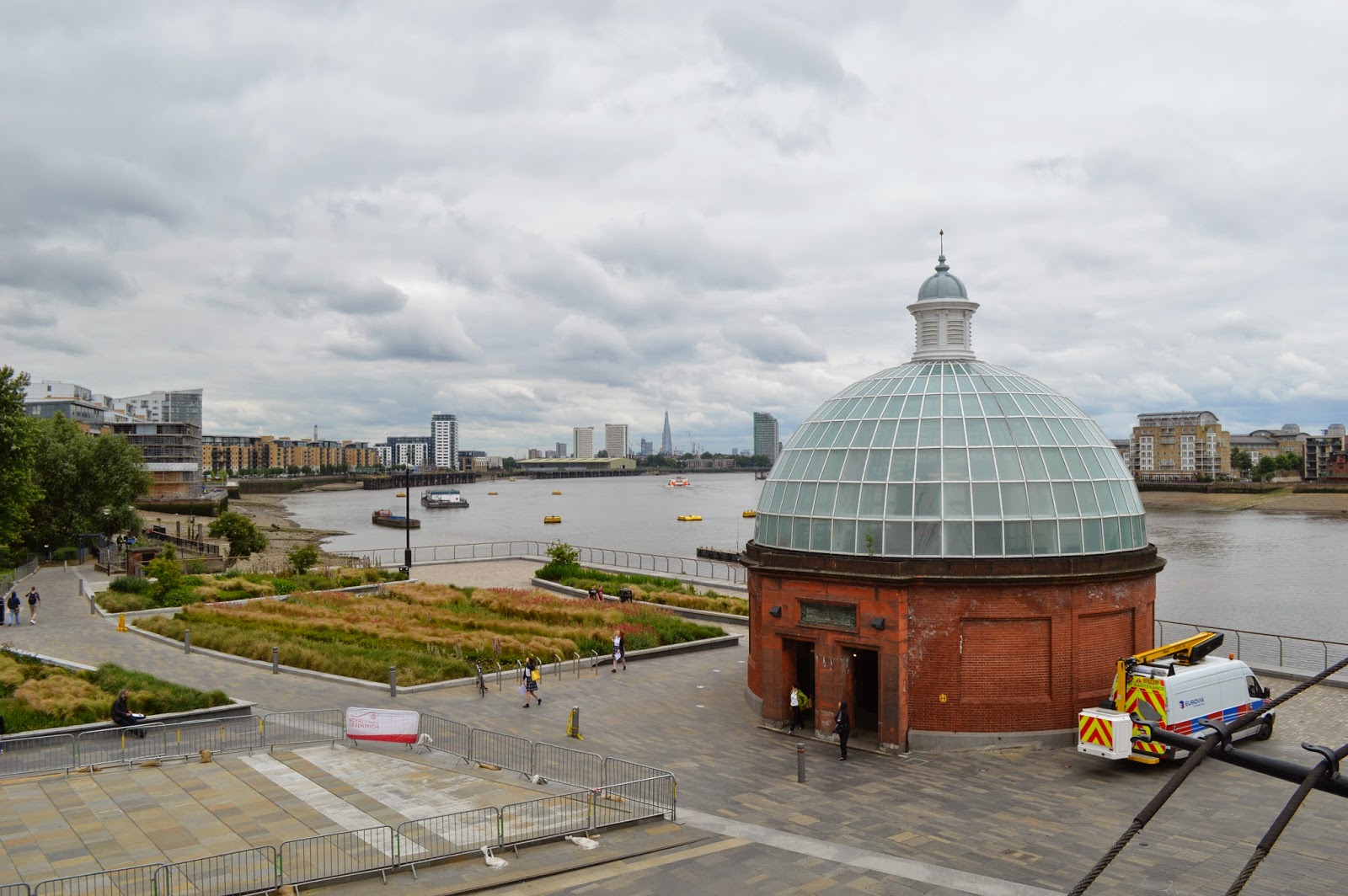 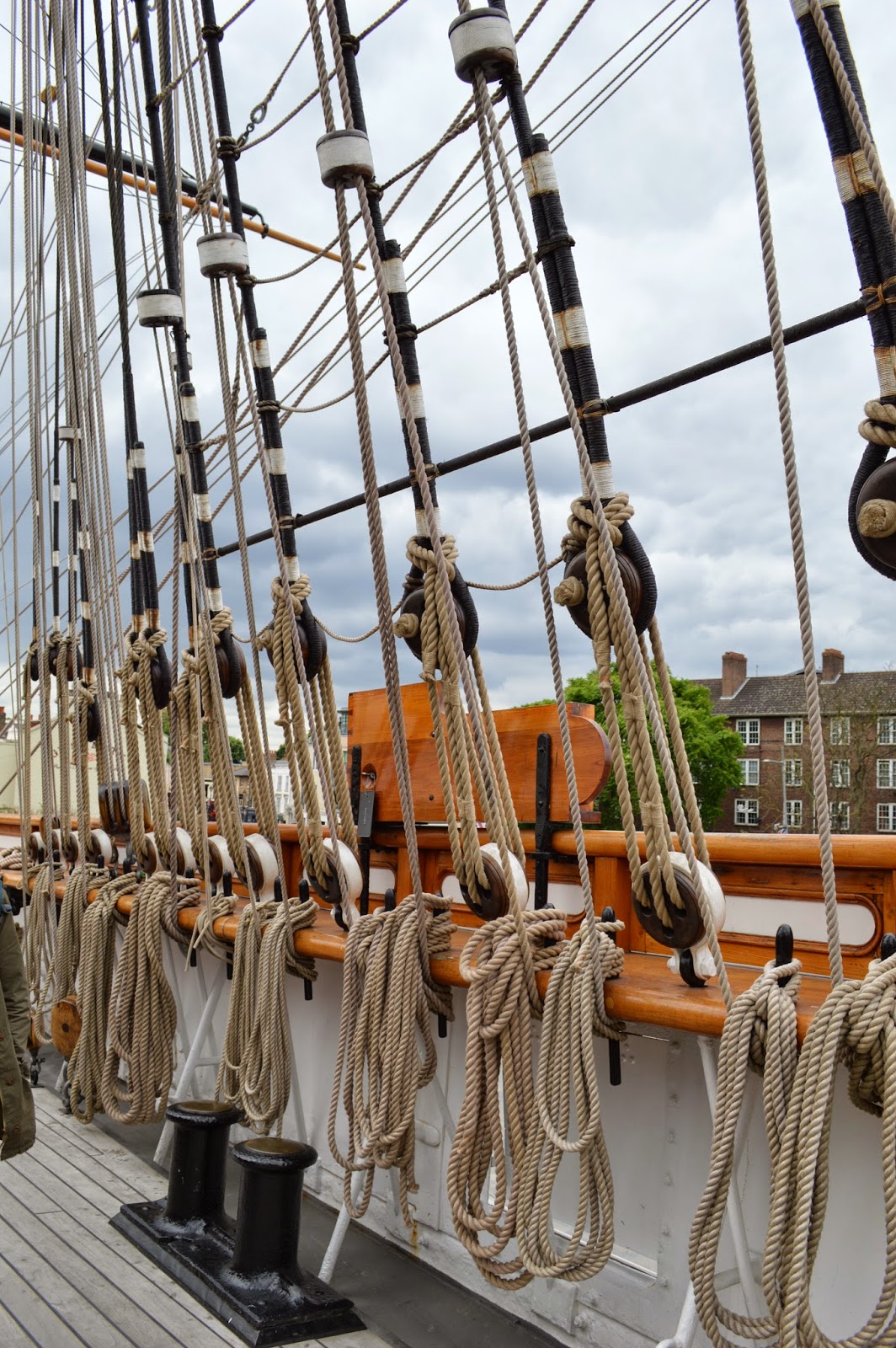 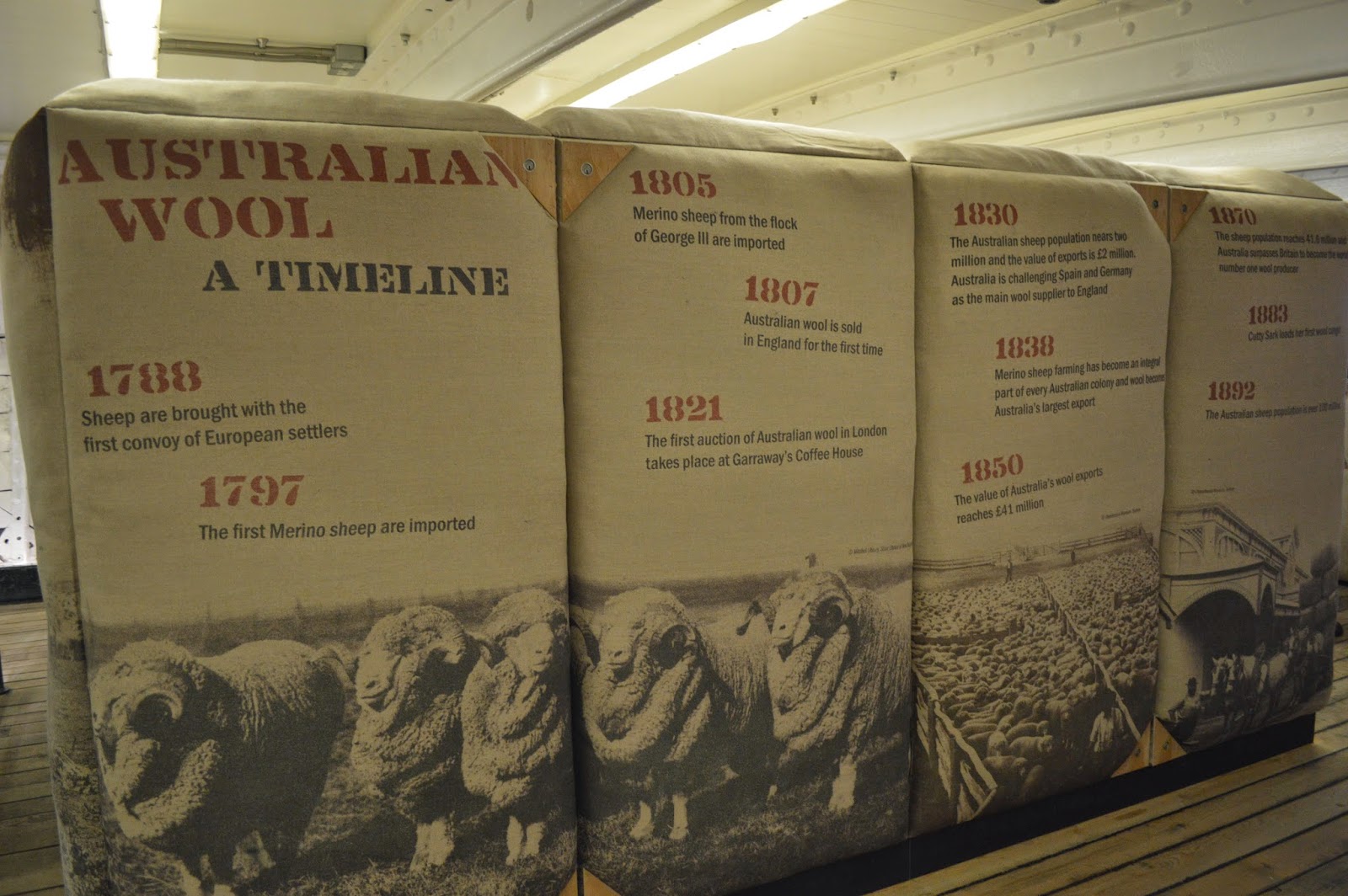 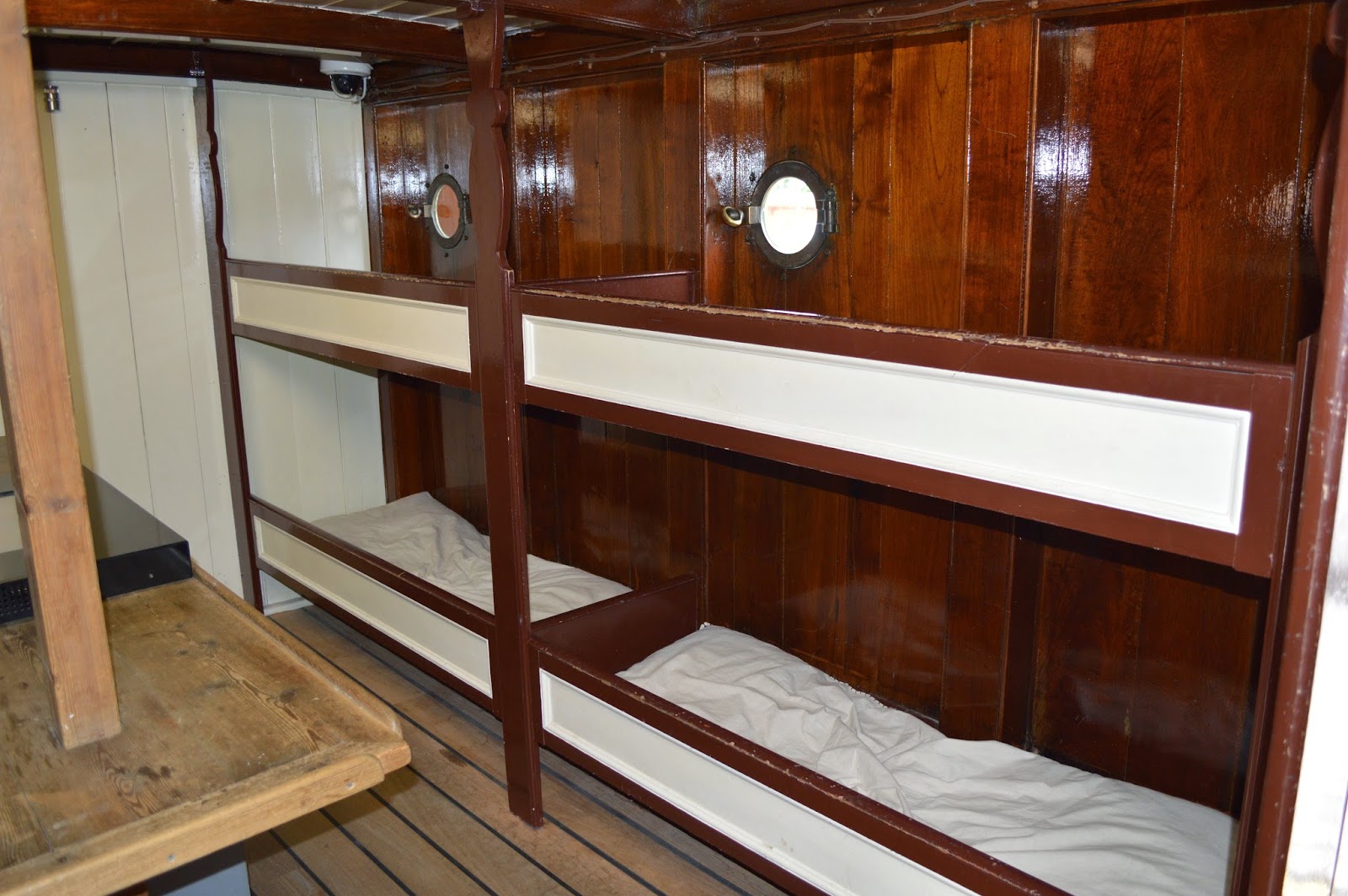 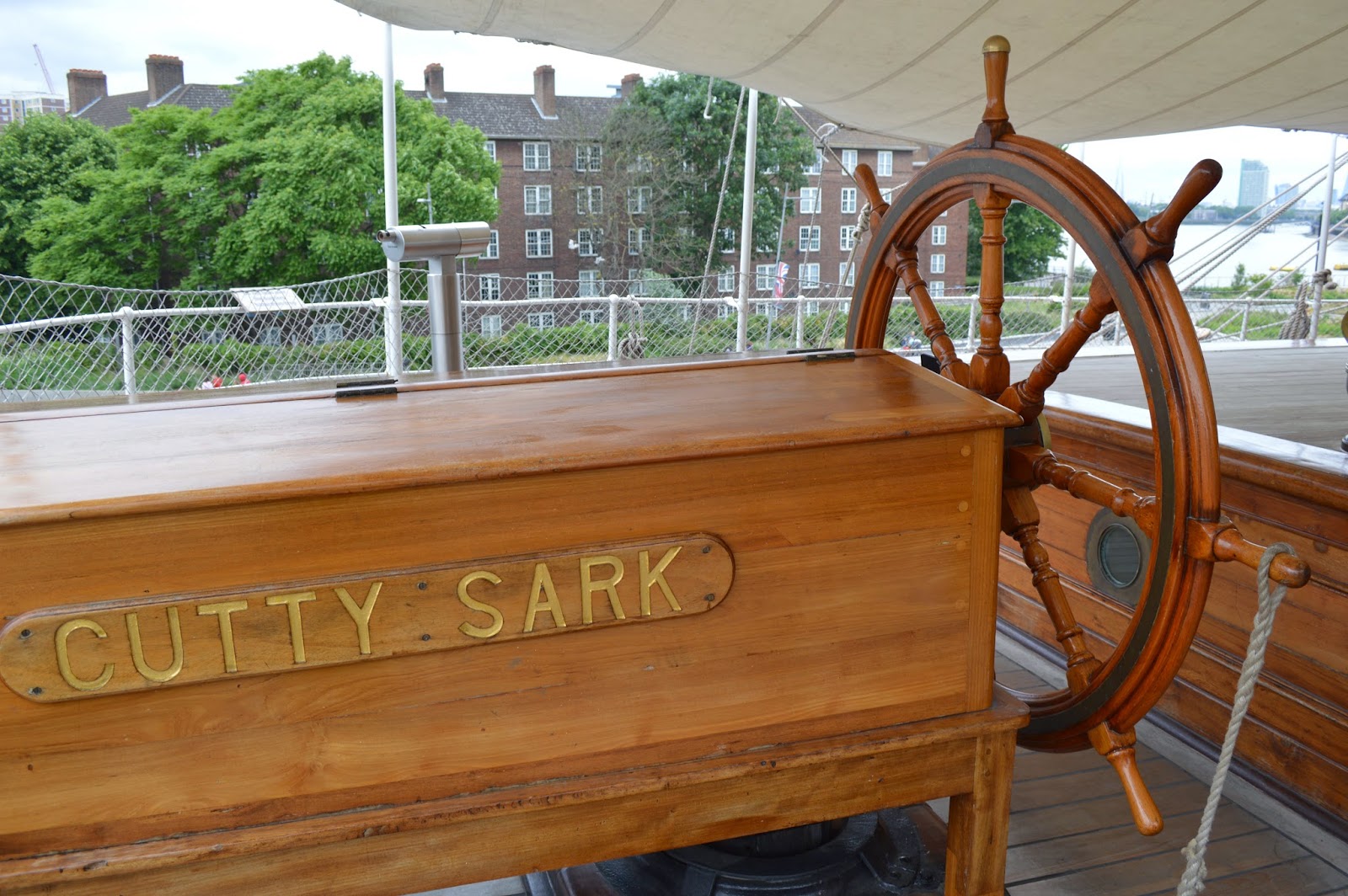 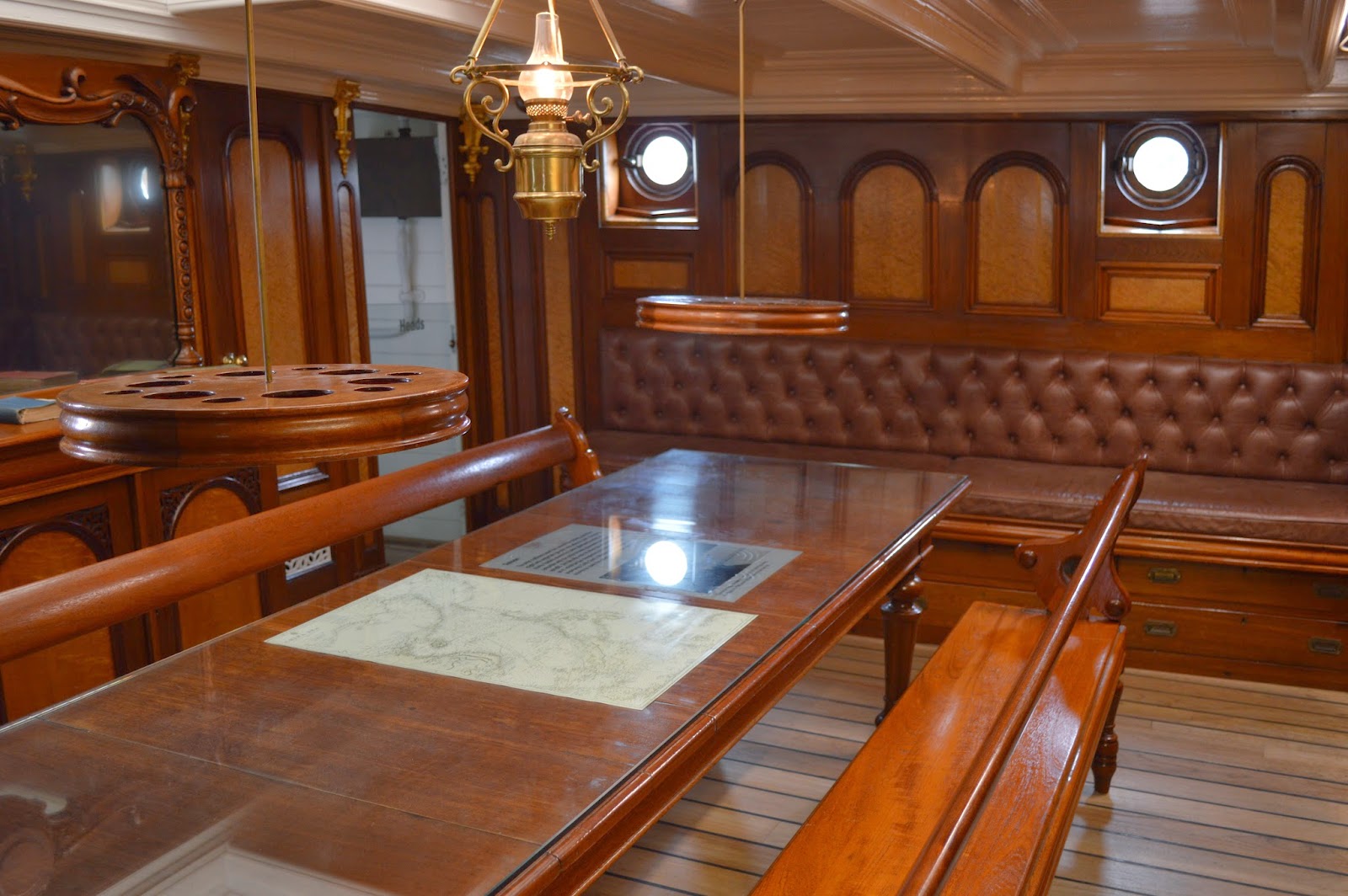 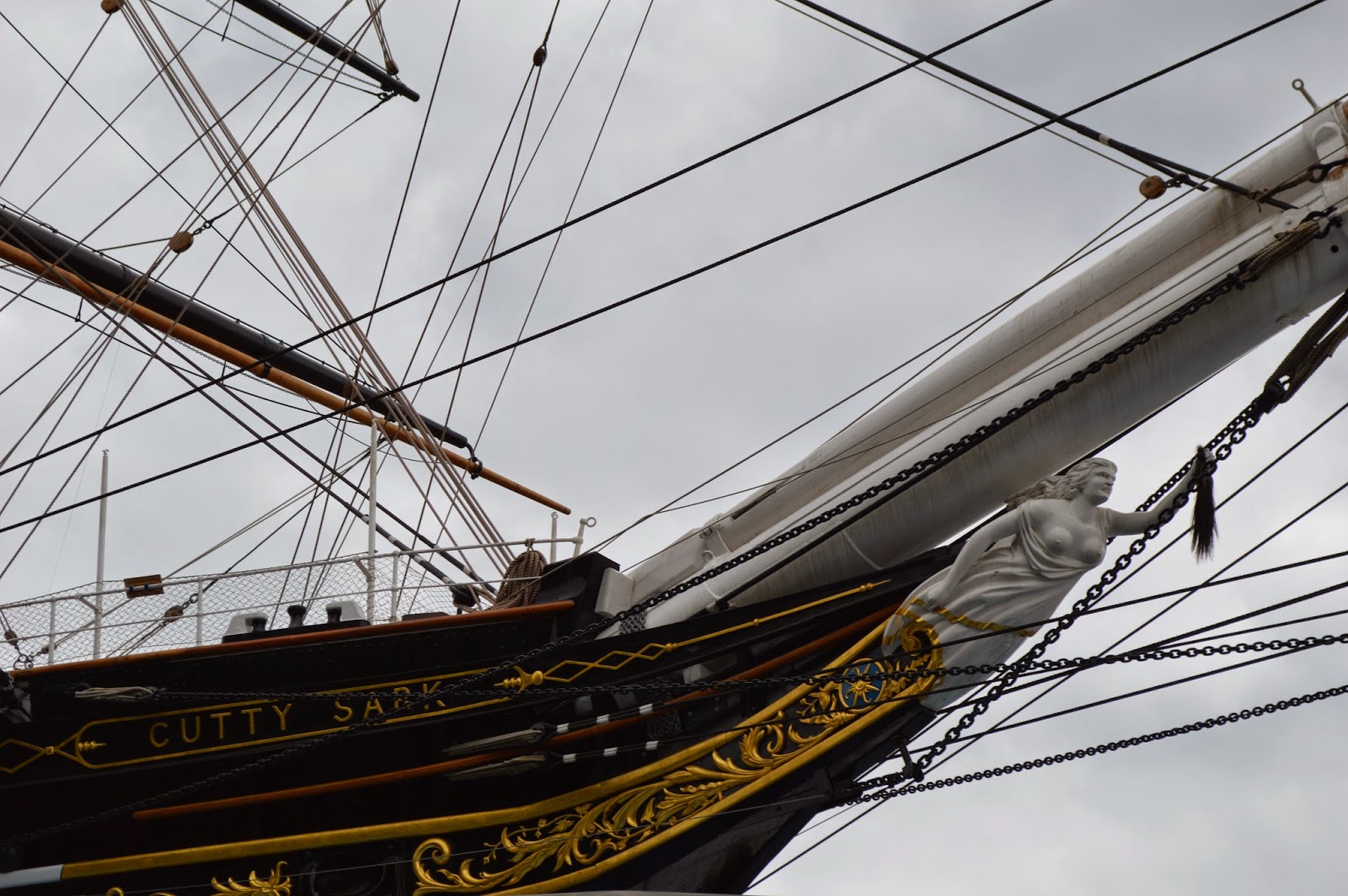 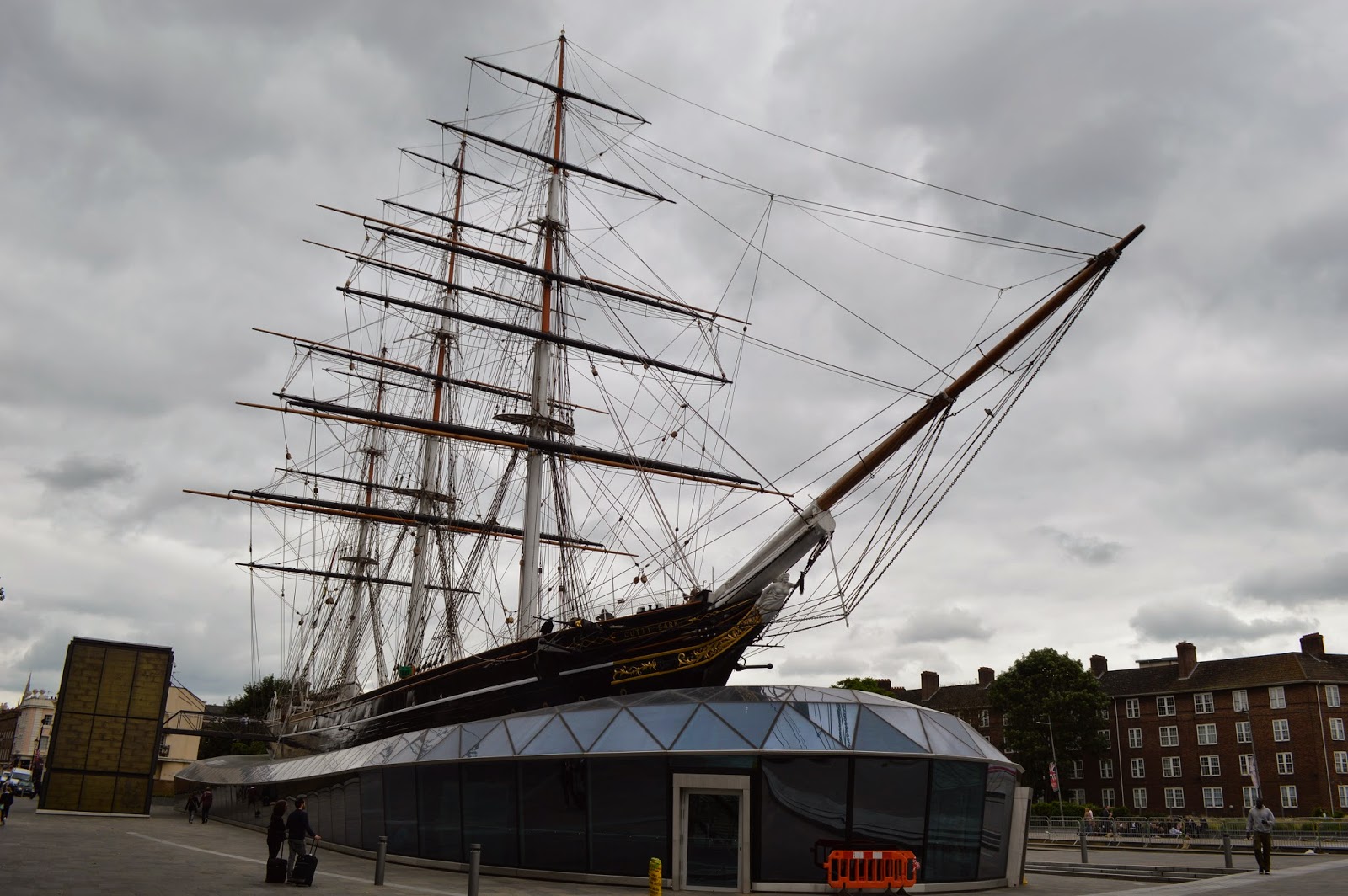 I was very lucky to also find a replica of Sir Francis Drake's ship, The Golden Hind. It has been built to the specifications of the original and has sailed around the world many times. 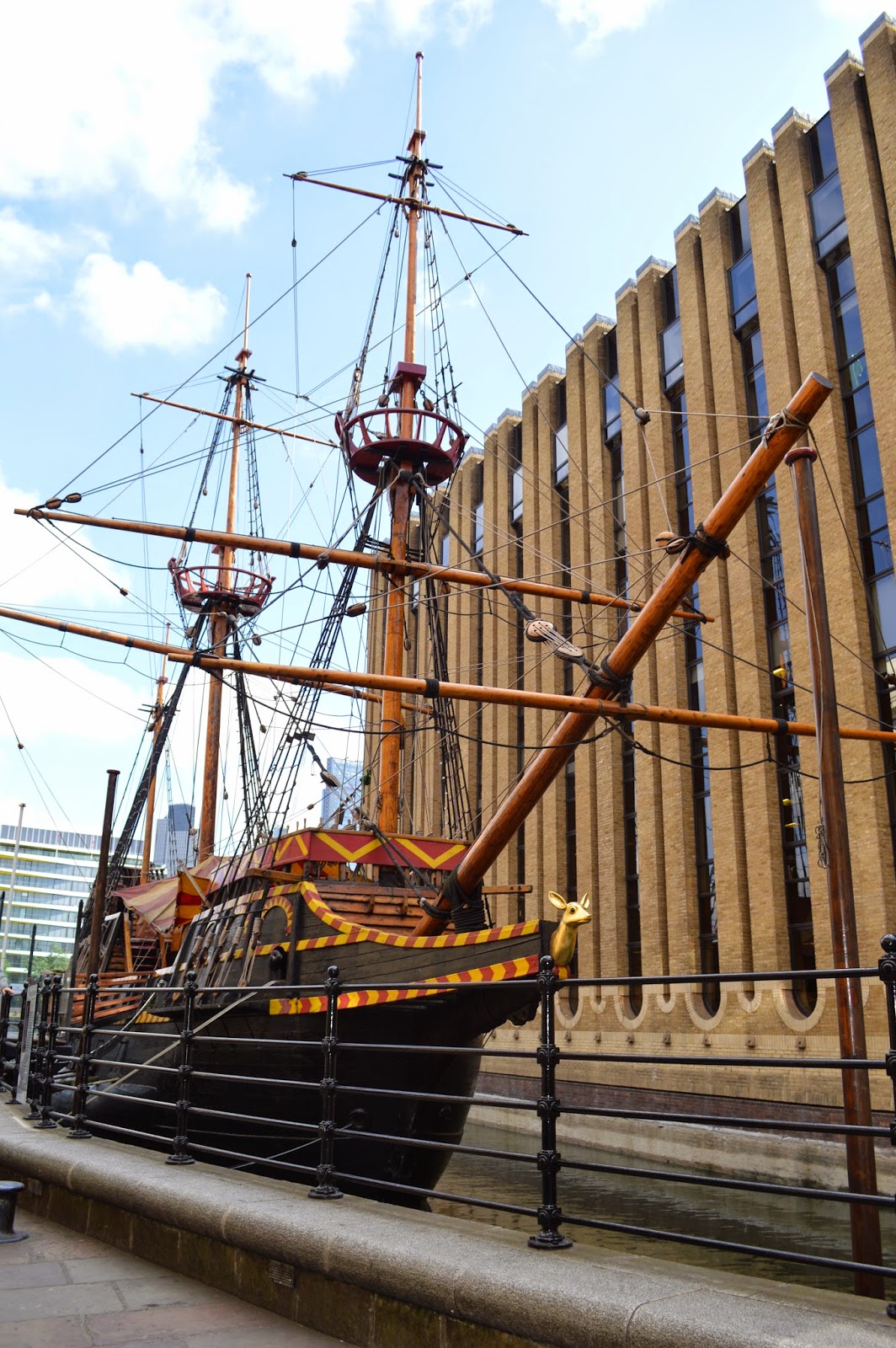 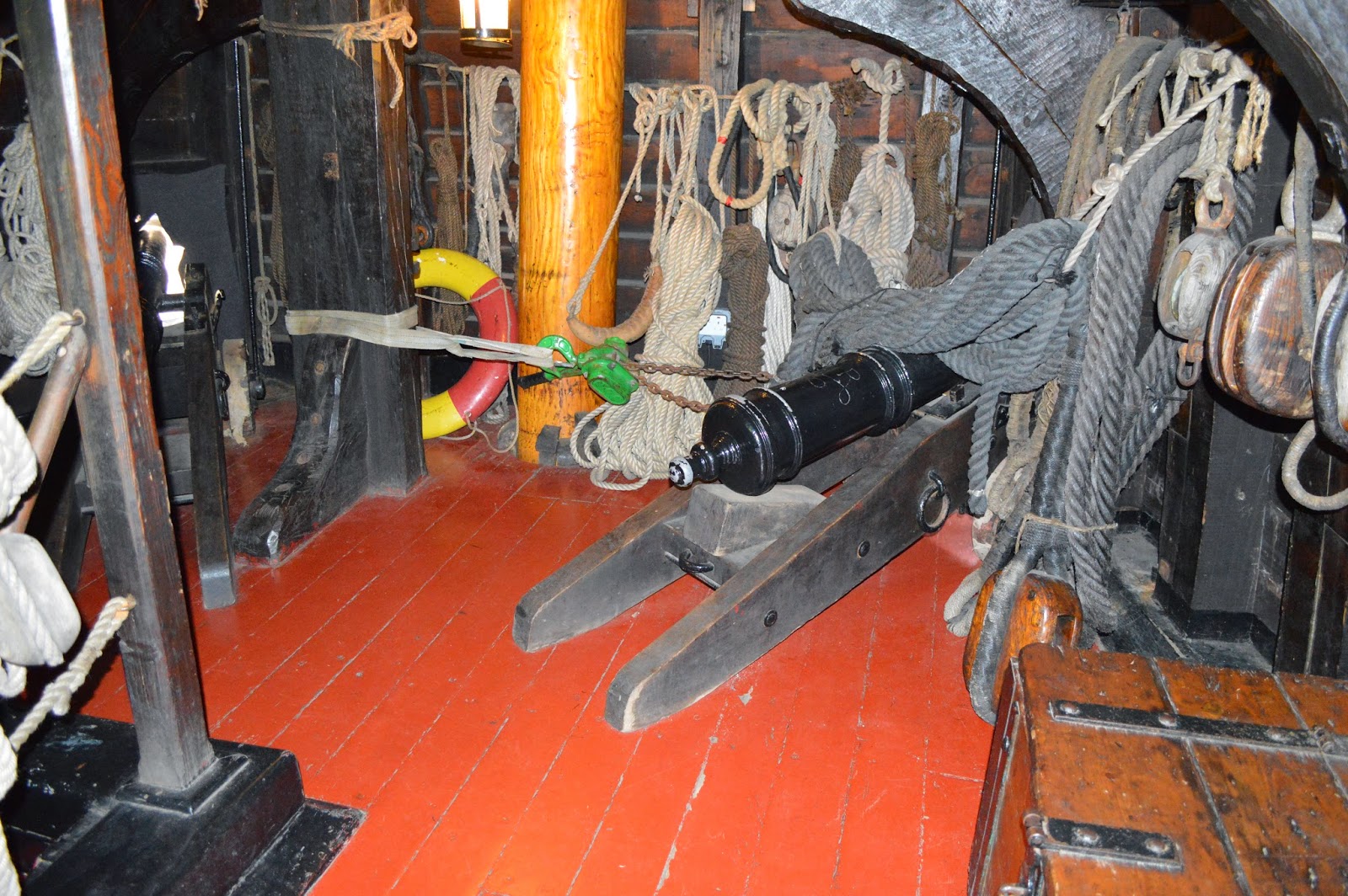 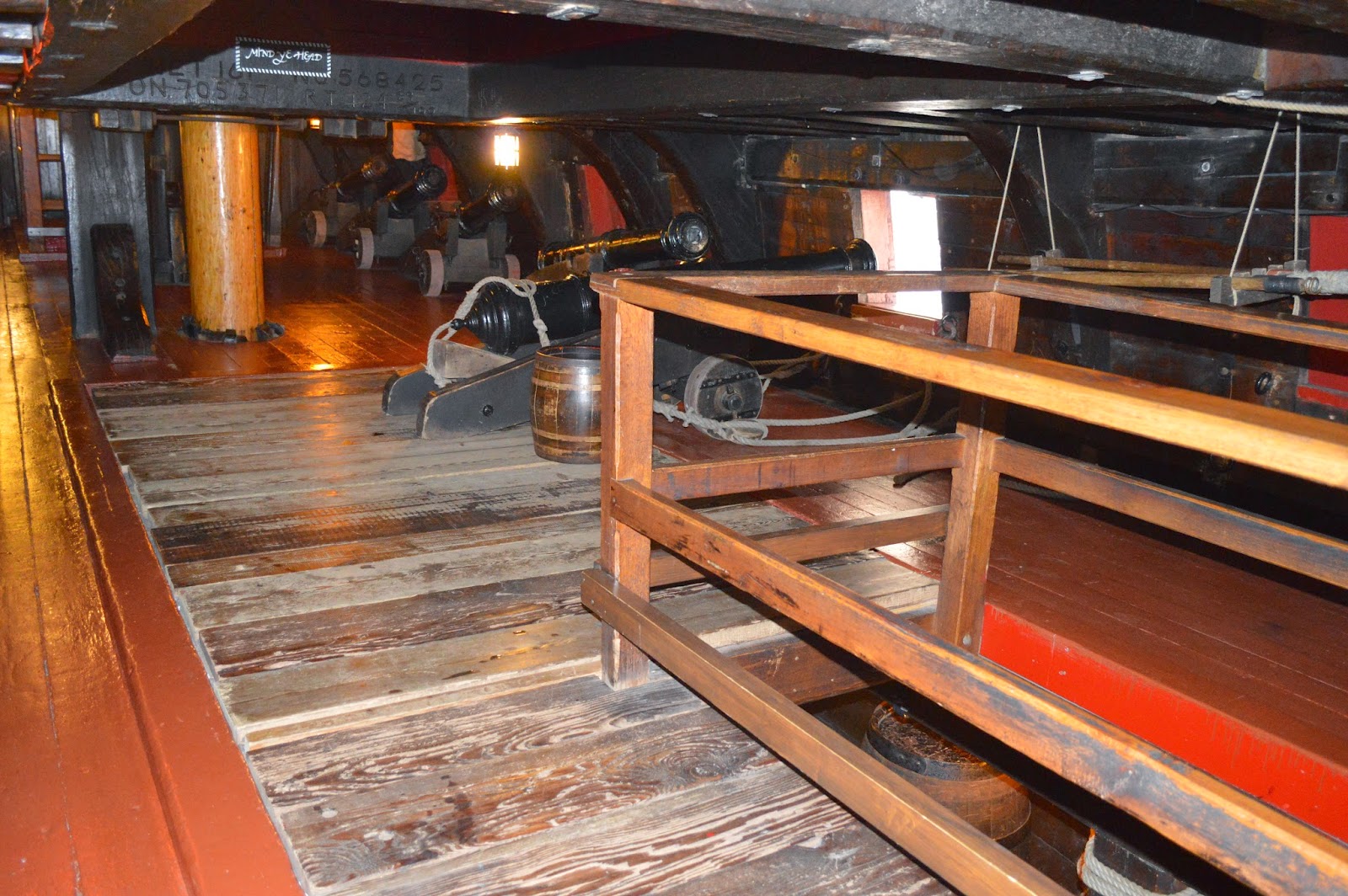 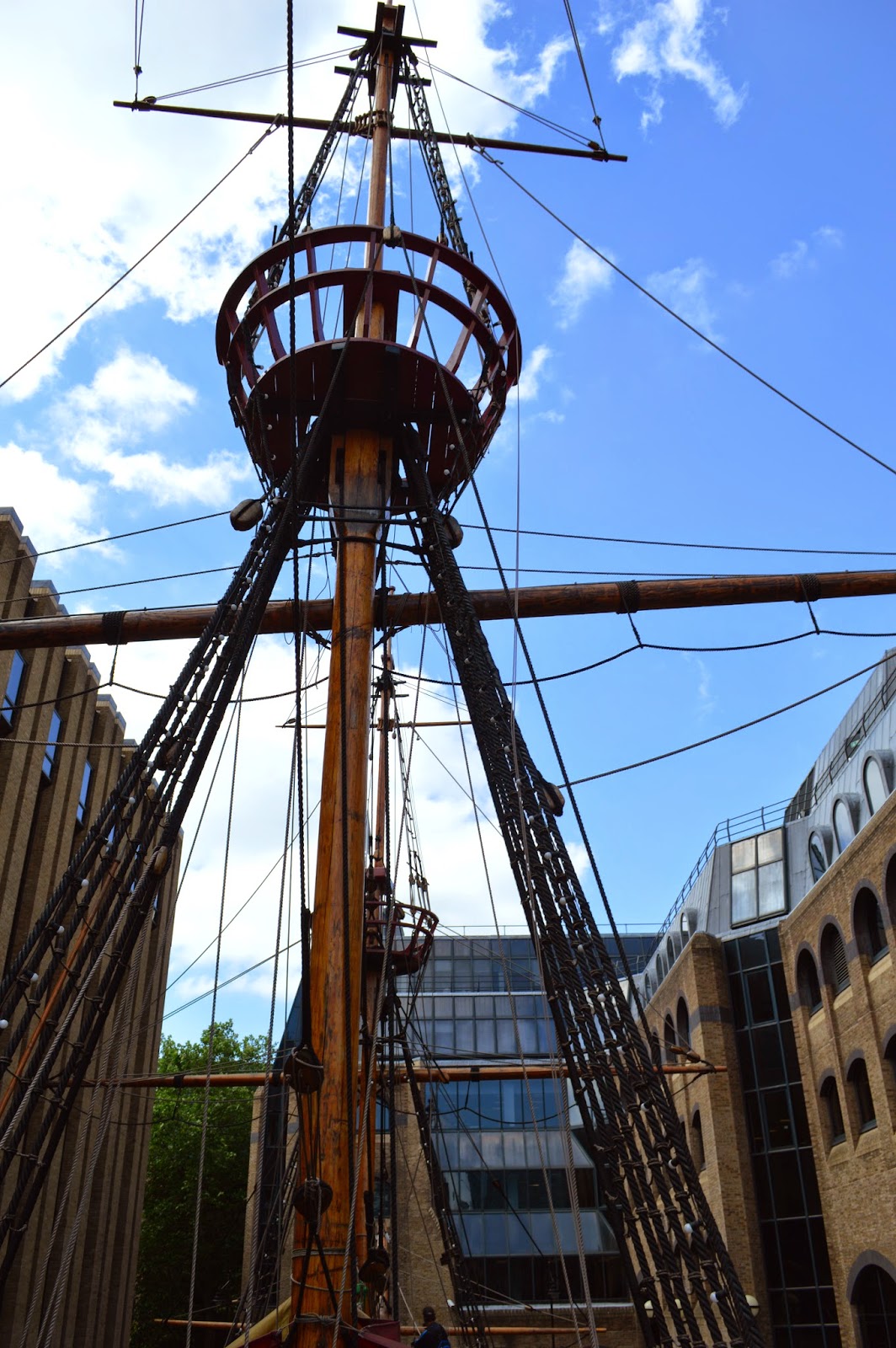 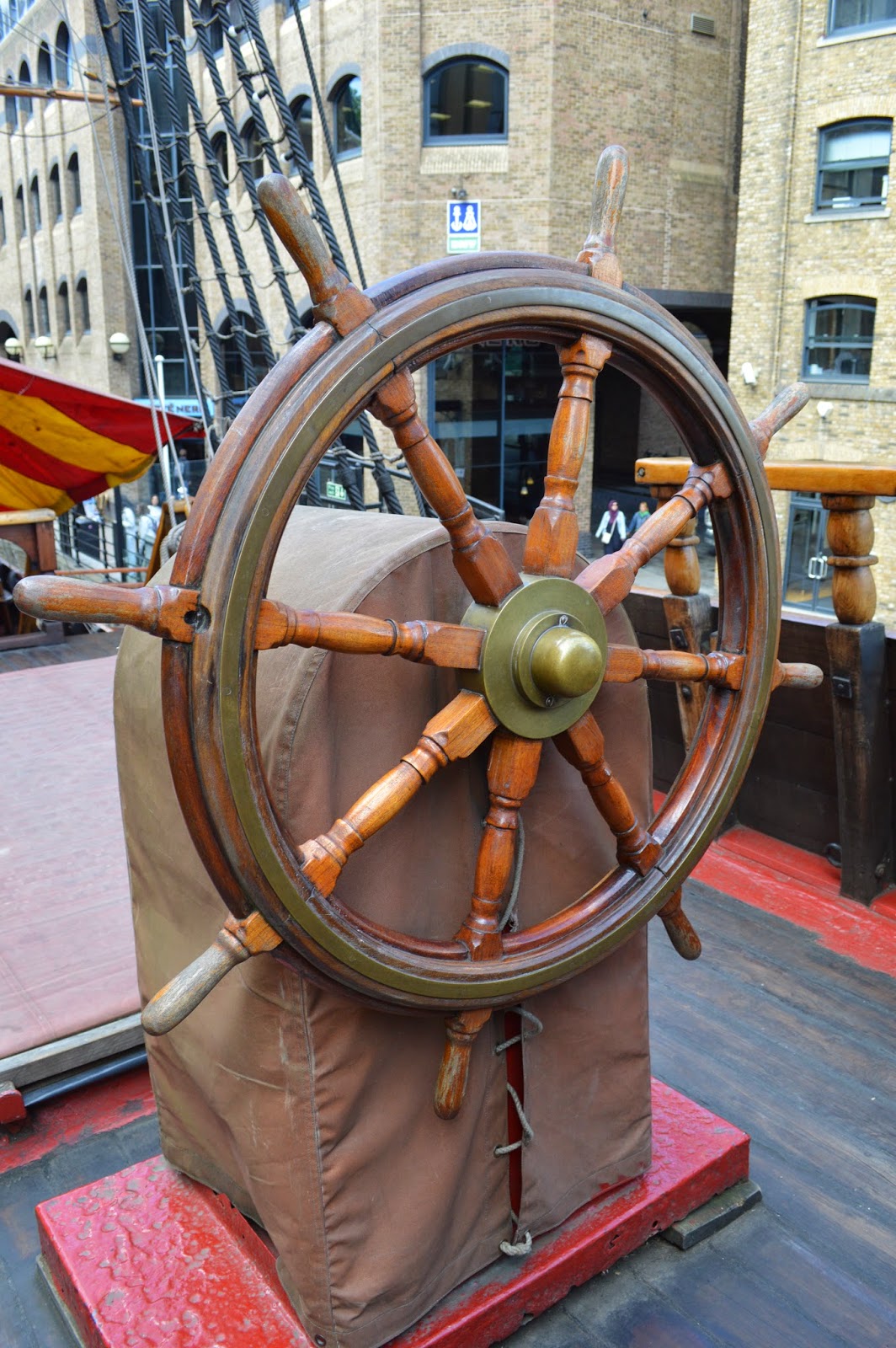 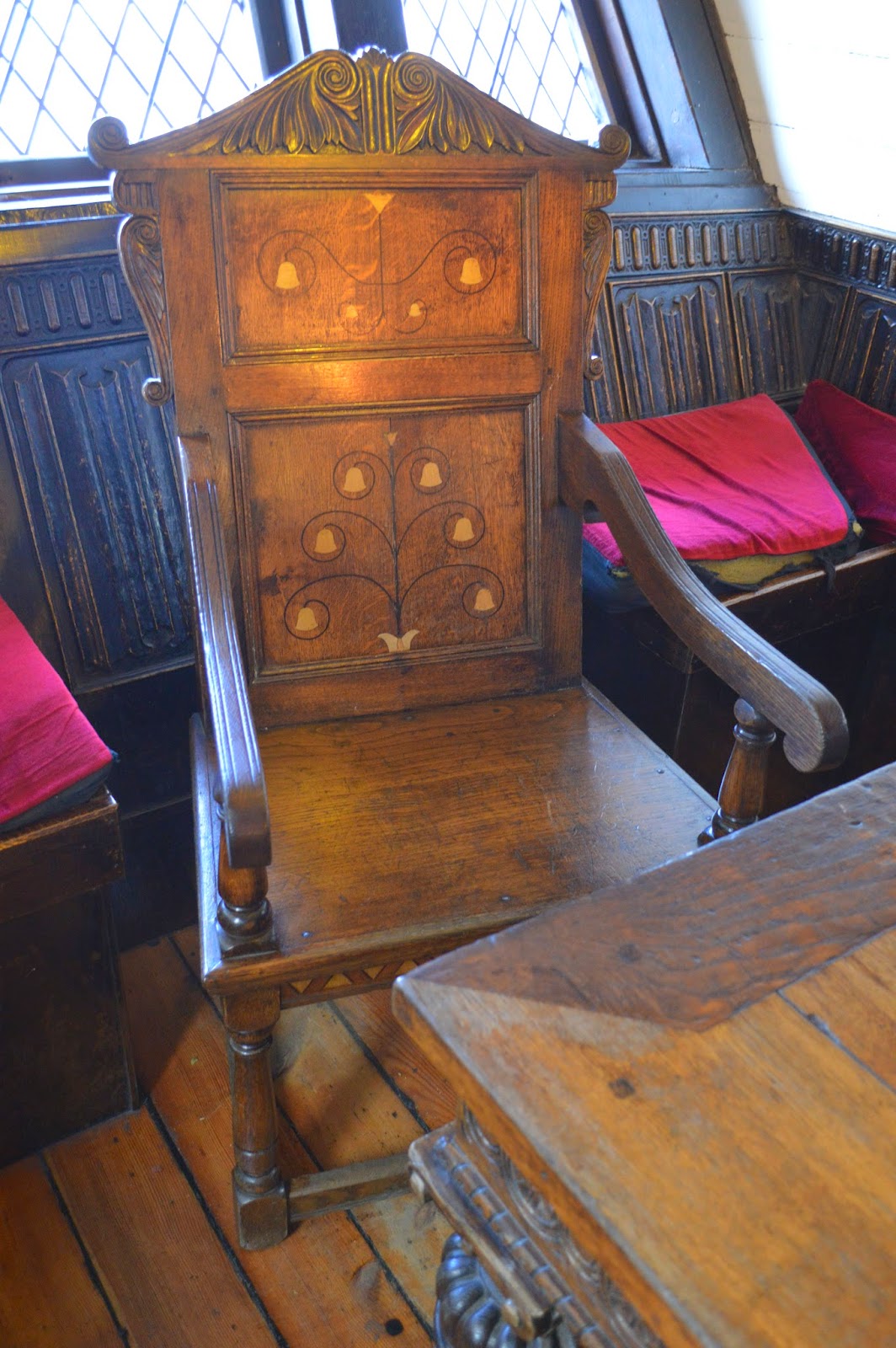 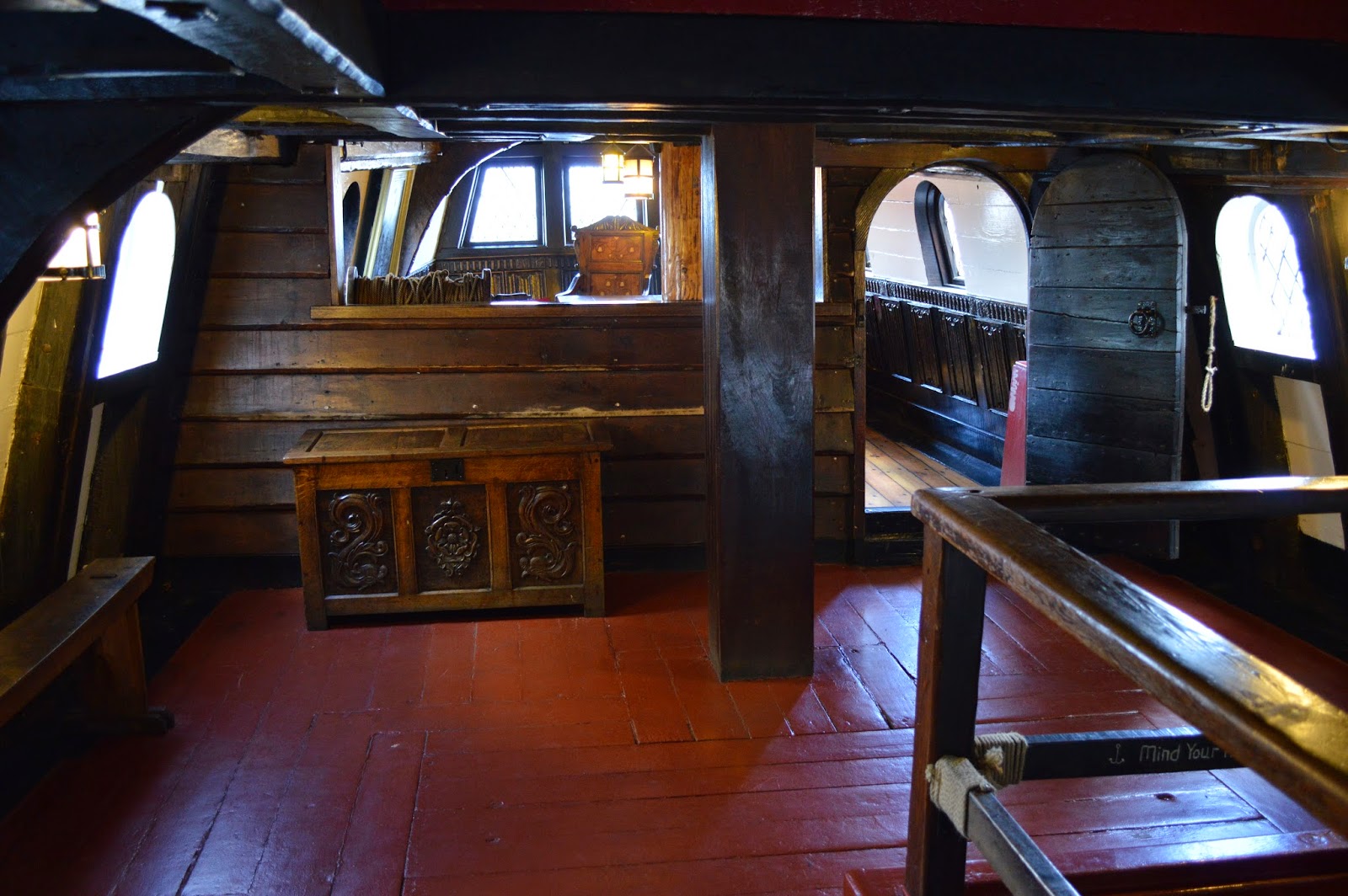 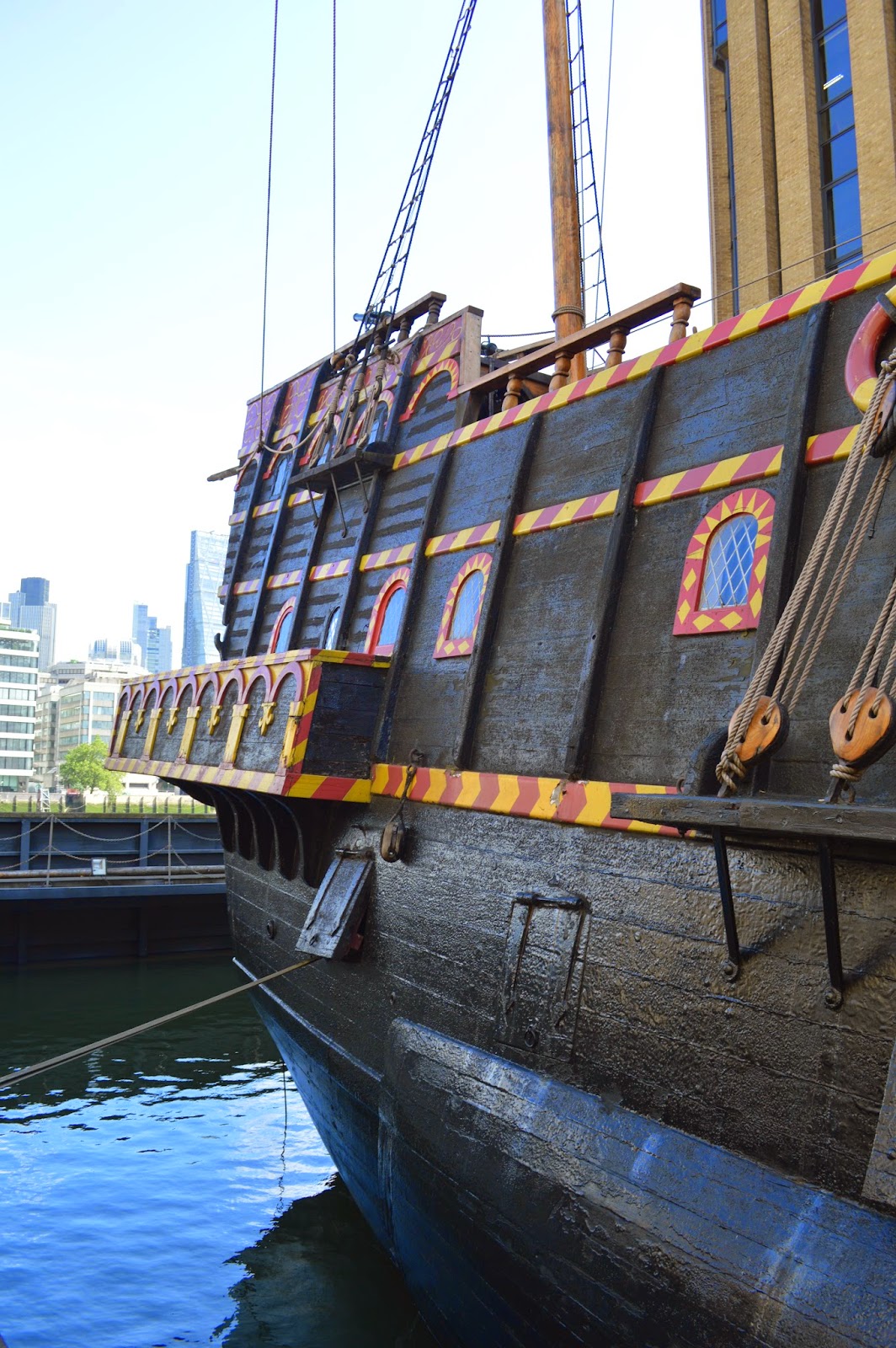 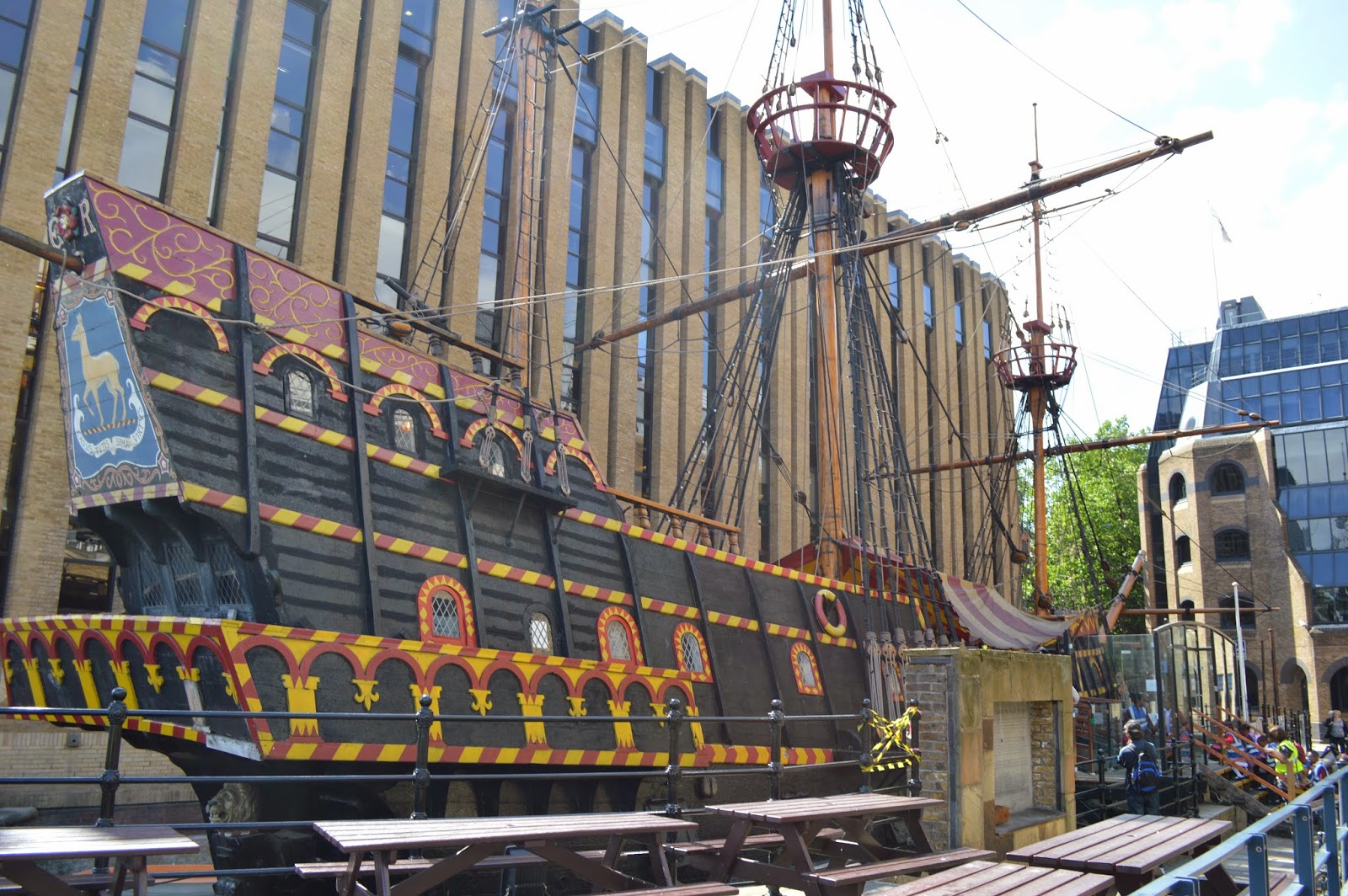 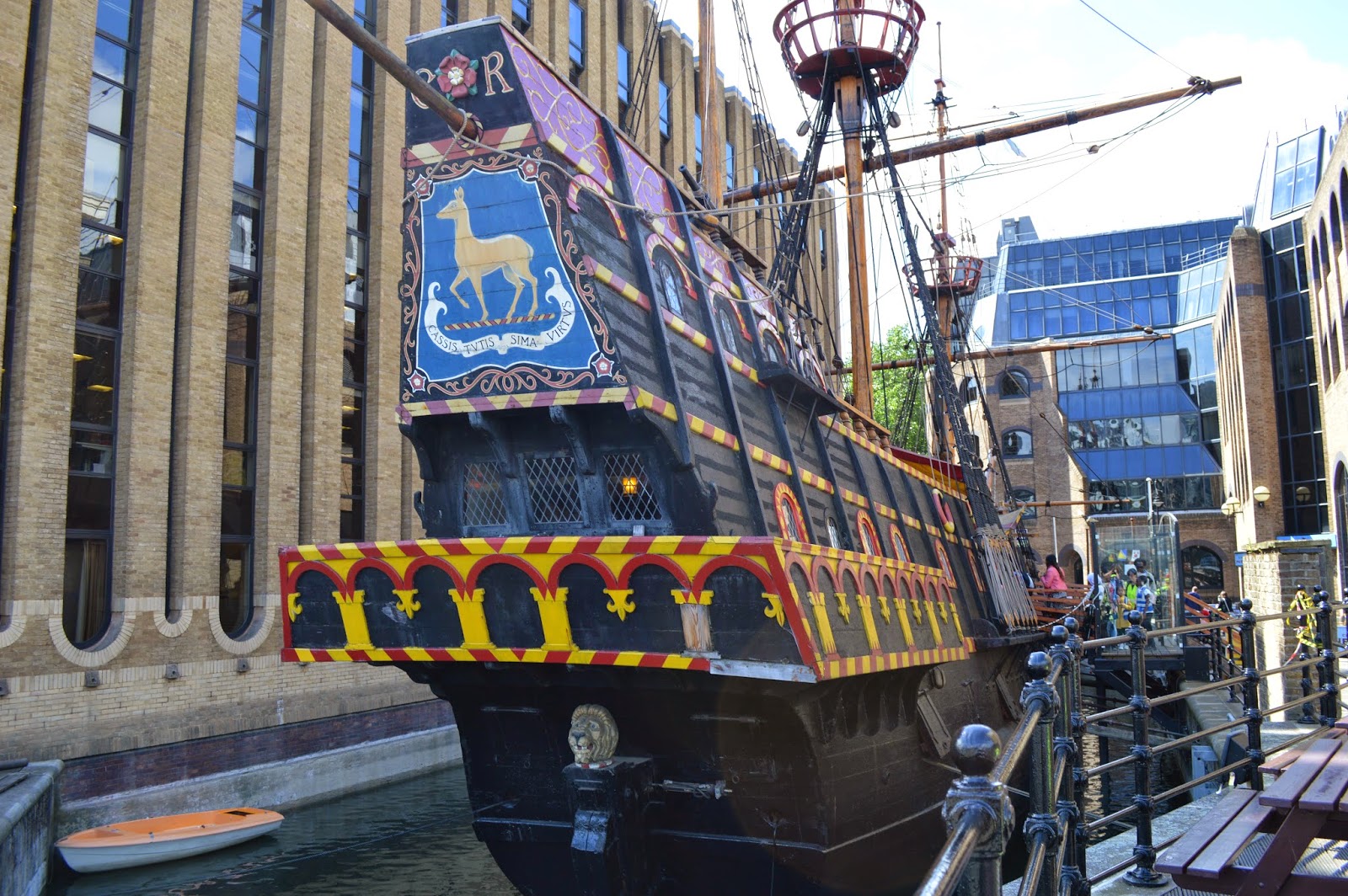 Becuase we made time for sailing ships, I was also able to take some time to do some quilty things so we had a win-win.
Hugs, Jan Mac
Posted by Jan Mac at 7:33 PM